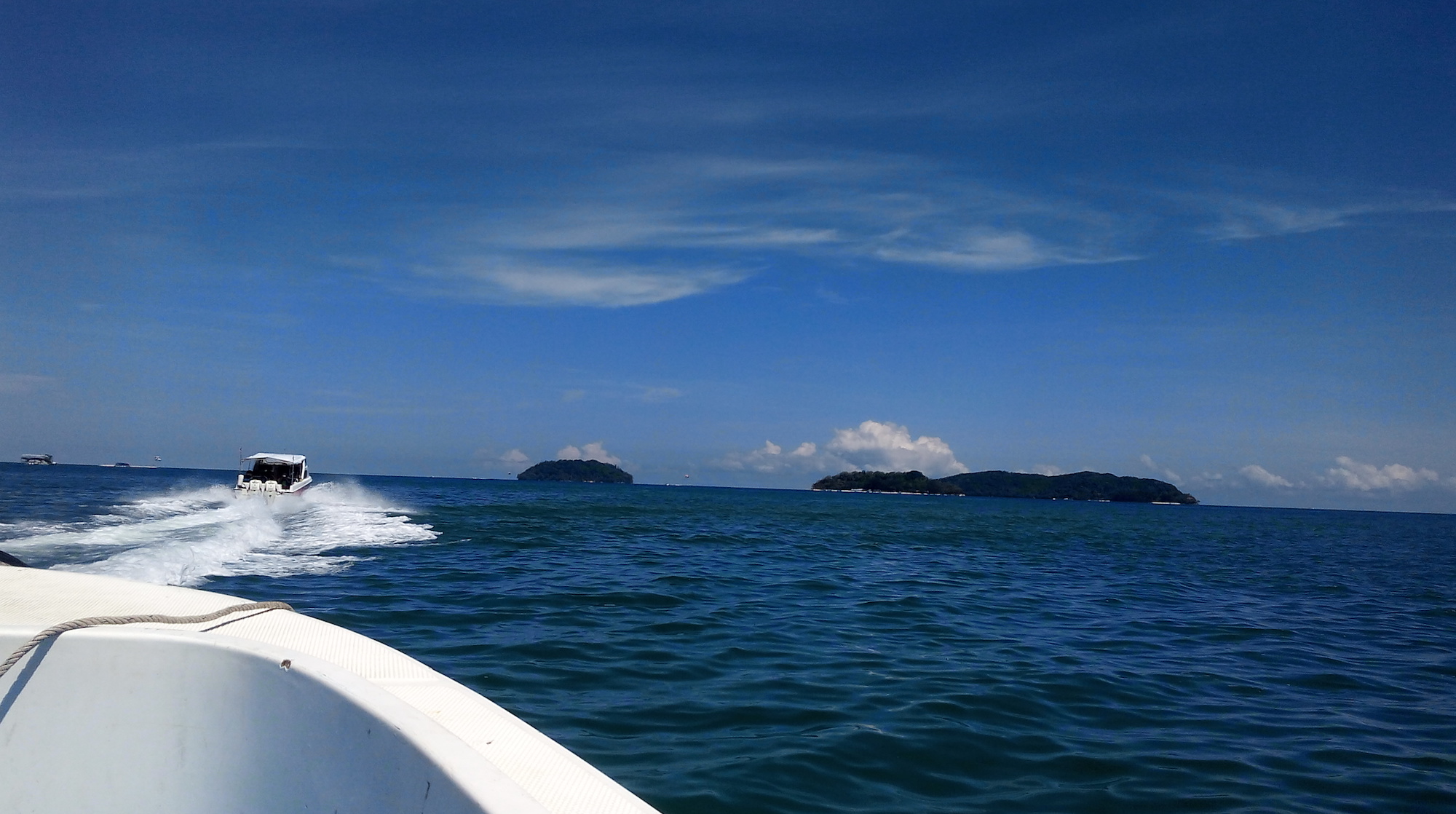 It feels like just yesterday that the Sabah Tourism Board announced Enchanting Sabah, the new branding campaign that would propel Sabah through 2020. Then, of course, Covid-19 happened. Now, as the world slowly recovers, here too is a Sabah COVID-19 Update…

I’m a little late to the part really, because the Sabah State Government made a recovery announcement more than 2 months ago already. They announced the Recovery Movement Control Order, or RMCO for short.

The announcement was that anyone with a valid pass issued by the Malaysia Immigration Department, who has family residing in West Malaysia, Sarawak or Labuan, are allowed to visit Sabah for leisure, and would not be subject to a swab test or quarantine.

Visitors would be required to fill in a Health Declaration form, and abide by the Standard Operating Procedures as outlined by the Health Department of Sabah.

Foreign Workers, with valid working permits, were also allowed to return to Sabah. They however would be subject to a swab test at least 3 days before entry into Sabah, with a confirmation of a COVID-19 negative result. Further requirements by the Immigration department would have to be adhered to.

Sabah is Open for Business

At the time of the announcement, Sabah had recorded 416 COVID-19 cases, and only 8 deaths.

While most hotels, tourist attractions, and businesses have since resumed operations, events were limited to a maximum of 250 people, relative to the size of the venue. Santizing, temperature checks, registration and, of course, face masks, has to be adhered to.

Island under the jurisdiction of Sabah park were allowing 100 per island per day, and Mt. Kinabalu was open to a max 100 climbers per day. Sepilok Orang Utan Rehab Centre, and the Sabah State Museum, have also reopened.

The current RMCO, as directed by the Federal Government, is in effect until 31 August 2020.