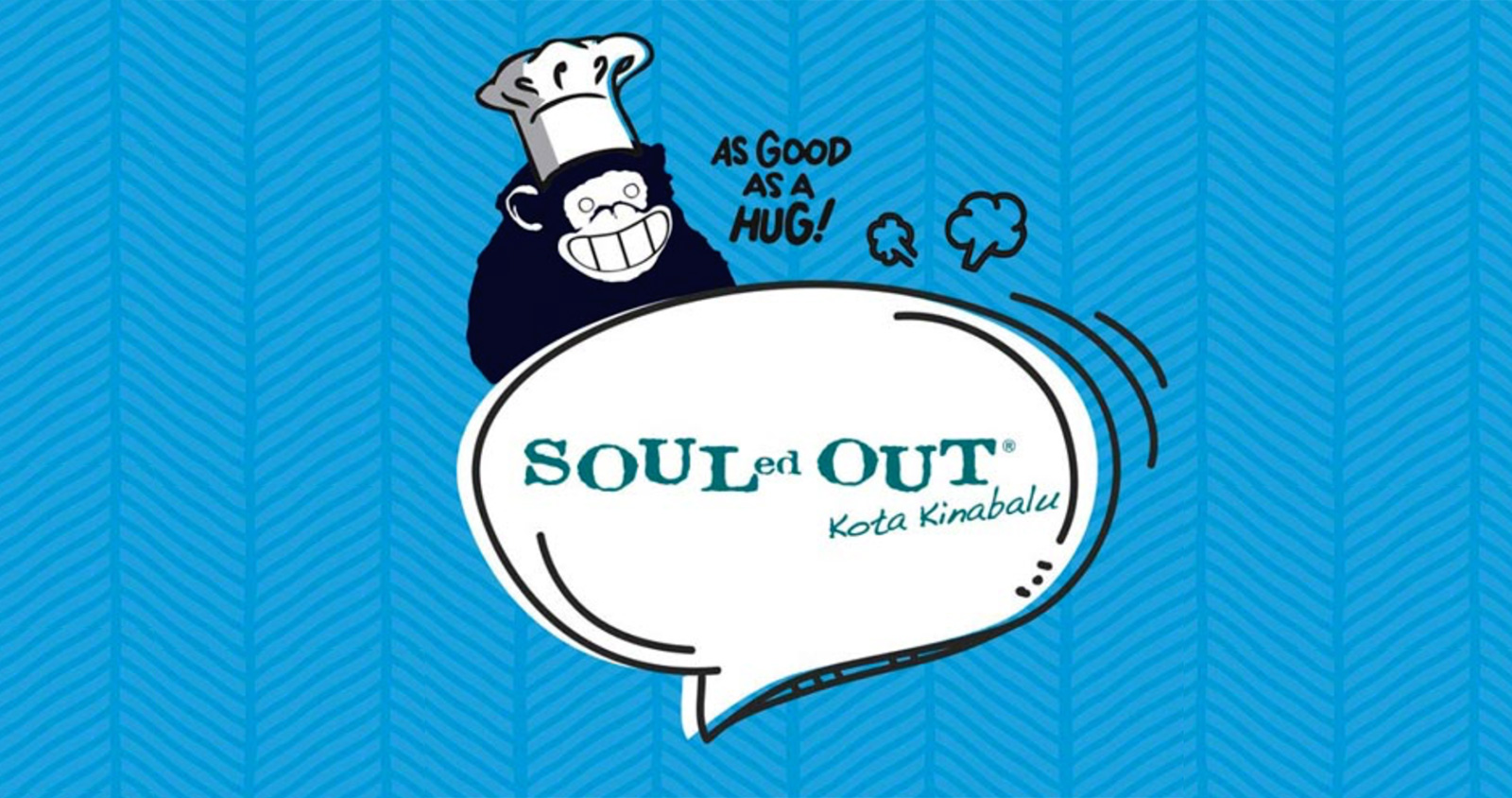 SabahBah.com recently got an invite to to SOULed OUT Kota Kinabalu’s new menu launch. Our intrepid explorer, Syahirah, attended and submitted this report.

Around the World with SOULed OUT Kota Kinabalu

The celebration was true to its theme, introduced a wide range of international cuisine that ads a wide selection of multi-cultural flavours to the menu at Kota Kinabalu’s popular, waterside hangout. It was a night spent mingling with members of the press and social media influencers, trying out the delicious new creations designed to take SOULed OUT’s menu to the next level.

Get it at SOULed Out Kota Kinabalu

“The additions to the menu are about inclusion and embracing diverse cuisines from around the world.”, said Cassie Wong who is the Head of Marketing for the SOULed OUT Group. “We want to cater to a wider range of taste profiles, so no matter what you’re in the mood for, you can get it at SOULed OUT Kota Kinabalu.”

During registration we were handed three drink coupons. One was specifically for what SOULed OUT named JackFruit Mojito; a mix of rum, sweet herbal liquor, vanilla syrup, jackfruit puree, lime and mint leaves. Non-drinkers were not left out either, and on offer for them was the Virgin Mojito; a mix of brown sugar, lime mint and sugar cane. These were just 2 of the 8 new, playfully unique cocktails and non-alcoholic drinks added. We’ll have to come back for the ‘Coco Pandan Smoothie’ next time.

At around 8pm the emcee of the night greeted everyone, immediately launching the tasting event with a food parade!

Welcome to the Food Parade

Each food and beverage item was introduced, carried by staff member dressed to reflect the origin of the food item. My personal favourite was when they introduced the Guinness Chocolate Milkshake, because the costume was a cow outfit and so cute!

After all the new items were presented the staff took a bow. Having been tempted by the display of food during the parade, we flurried back to our table to try dig in to the delicious offerings that included authentic, but elevated vegetarian classics like Kakiage and Eggplant Curry, to modern versions of comfort food like Hokkien Mee, Beef Ragout Pasta and Lamb Pie.

Although we were quite full by the time desserts rolled around, there’s always space in the dessert stomach. The new menu also features 6 new desserts, including The Yoda and  Pink Panther, which are guaranteed to be a hit among kids and grown-ups.

Would I recommend it SOULed OUT? In a word; yes!

A word of warning though: the Asiana pizza is only for the brave hearted. Spice alert!

SOULed OUT began in 1996 as a small neighbourhood café in Mont Kiara, Kuala Lumpur before moving to Desa Sri Hartamas in 1999. So named, each and every staff member of SOULed OUT puts their heart and soul into providing her patrons with the best. More than two decades on, and having served over 5 million patrons, SOULed OUT has matured into an assured personality with a fun-loving spirit. An eclectic mix of Asian, Western and Northern Indian food and beverages make it a place for friends and family to foster the spirit of friendship and camaraderie.